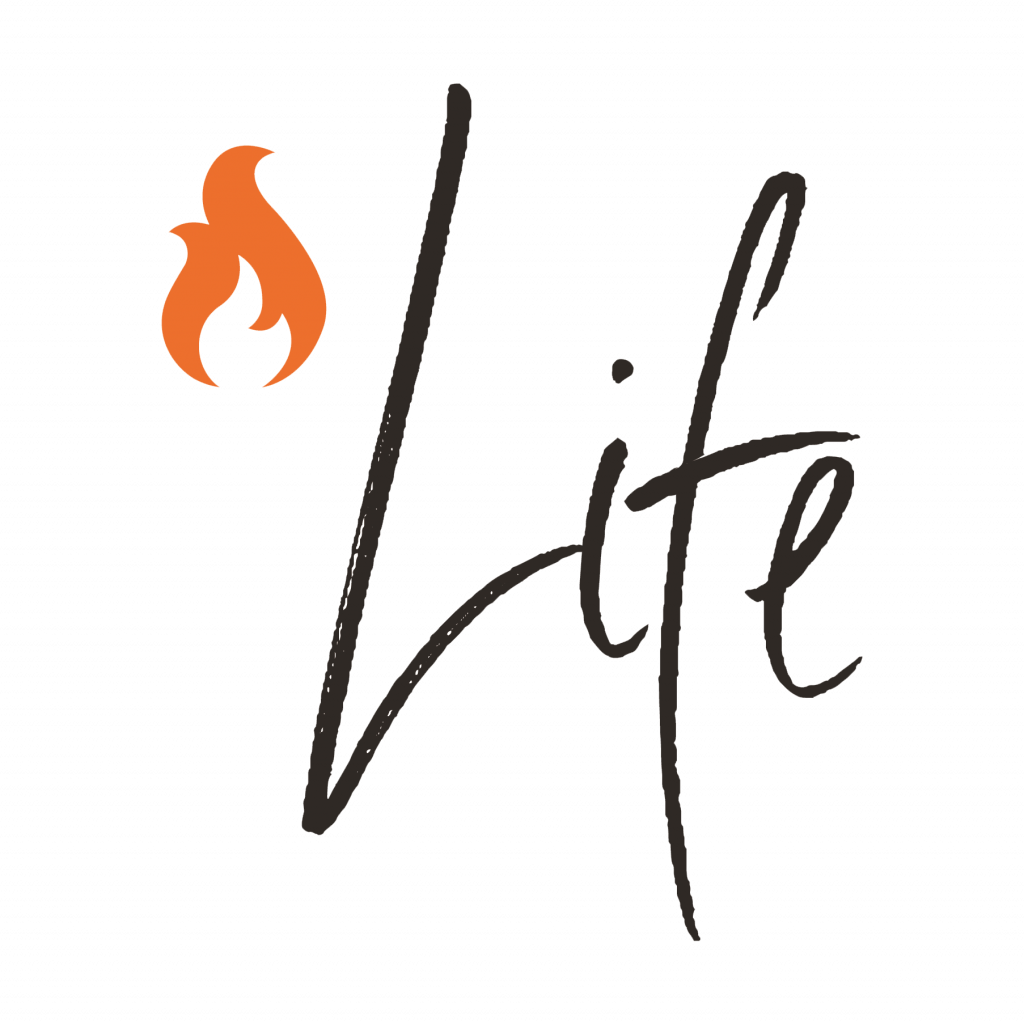 The birth of Life Christian Church is an interesting one. After assisting churches in Bedford, IN, and Flint, MI, Hebert Starr, and his wife, Eleanor, came to Lansing to pioneer a church. The Church was named Eastside Apostolic Tabernacle. Pastor Hebert worked as a skilled planerman during the day and tried to have Bible studies and church services in the evenings. He soon established a list of contacts. It was not long until the need for a building became apparent. Purchasing property on the corner of Francis and Elizabeth was the first step.

In the middle of winter with pick and shovel, he and his son Bill began to dig the foundation and basement. He completed the building, which was to house the church for many years at 601 S. Francis St.

In October 1971, David Stephens, Hebert’s grandson, took over to become the Pastor of Eastside Apostolic. He was 22 years old and had just graduated from Michigan State University.

Pastor Stephens remembers those early days: “I would pick up my congregation in my car and take them with me to church. I placed the organ beside the pulpit so I could play the organ during worship service. Next, I would preach. Then I’d play the organ for the altar call. At the end of the service, I took everyone home.”

In 1977, Pastor Stephens felt that the church should change locations. Pastor Starr had purchased property in South Lansing at the corner of Starr and Jolly Roads so this seemed like a perfect fit. After its completion, the church consisted of the auditorium, which seated around 125, along with five classrooms and a nursery.

There were to be three more building programs within the next 22 years. Around 1979, the church knocked out walls, expanded the auditorium, and added an educational wing. It also paved the parking lot.

In 1989 to 1990, the church erected a school on 48 acres that had been purchased along M-99 in 1992. Then in 1993, the church built its present church structure on Highway 99, which can seat around 500. We now enjoy a wonderful campus on 48 acres of land with 17,000 square feet of building space specifically designed for worship, spiritual training and social events.

After almost 50 years of pastoring, Pastor Stephens was ready to pass the baton to a new pastor for what is now called Life Christian Church. Jared Wilkerson and his family were approved unanimously by the church board to be presented for election. The church then unanimously voted to have them as our new Senior Pastor in January of 2021. 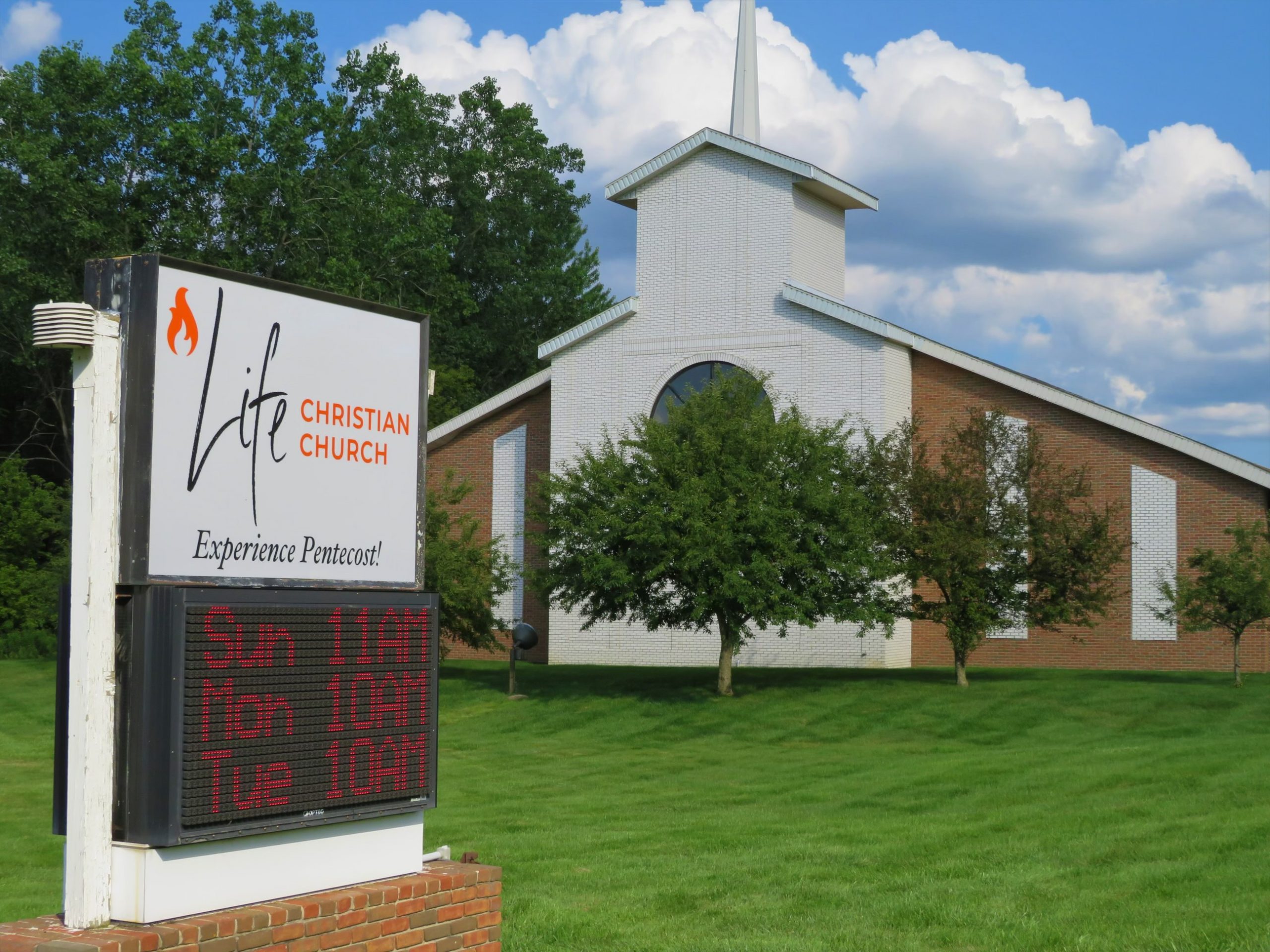 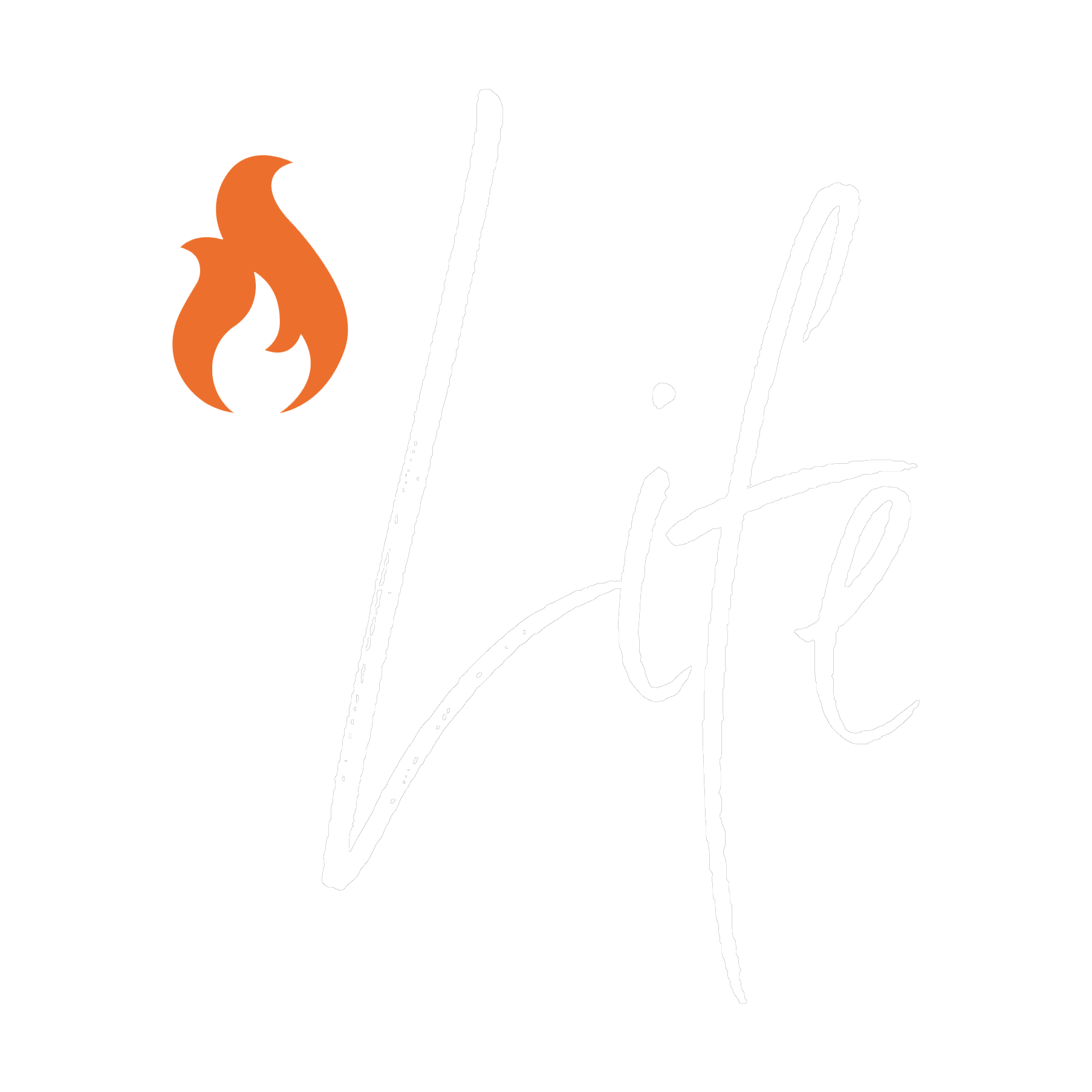